To advise & empower our clients with information and perspective so they can make sound financial decisions for themselves, their families, and loved ones.


How do we take a complicated subject and simplify it?


That's the goal of what we want to achieve in our planning process. Mark learned early on to educate people about how markets work and don't work. That the markets experience growth in very short periods and no one knows when they will go up or down. When they're down the biggest risk one faces is not being invested when it starts going back up. No one is good enough to tell you when that will happen.

Having you aware before you invest is our goal as a Firm. Having you part of that process, simplifying the subject, and using education will achieve this. 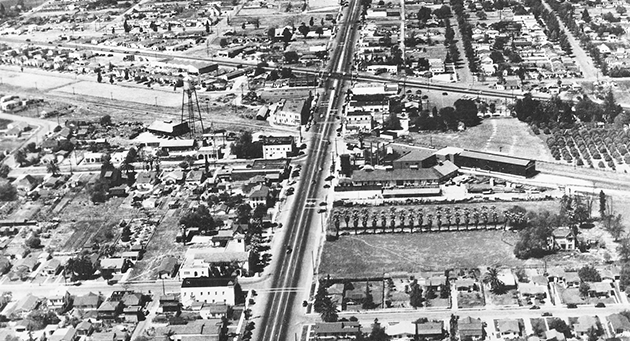 Our History started in 1991 when Bob Williston and Mark Weber were hired as Independent Advisors at Xerox Federal Credit Union. Bob retired in 2001, and Todd Bolen became Mark's new Partner. Mark and Todd continued until November 2009, when they both left the Credit Union's Broker-Dealer along with their longtime Assistant, Jackie Lacey.

In 2015 Mark and Todd approached Mark's son, Kyle Weber, to join their Firm and be part of the long-term succession plan. Kyle came on board after graduating college, and in 2017 Todd decided to retire.

Two months after Todd retired, a fellow advisor and friend of Mark's passed away unexpectedly of cancer.  Before he died, he asked Mark if he would step in to take care of his California Clients. Mark had a very busy practice working with his Xerox clients and needed some extra help, so he asked Nick John to join at that time. Mark and Nick had a mentoring relationship for the prior seven years, so it was an easy decision. Nick will tell you that his interview process was a long one. We decided to name our Firm Weber Wealth Advisors and moved from El Segundo to Yorba Linda.

Two-thirds of our clients are Xerox retirees, their families, and friends. We also continue to work with the current employees who are just now reaching retirement age. It's been an honor to be a part of their lives for over 30 years. 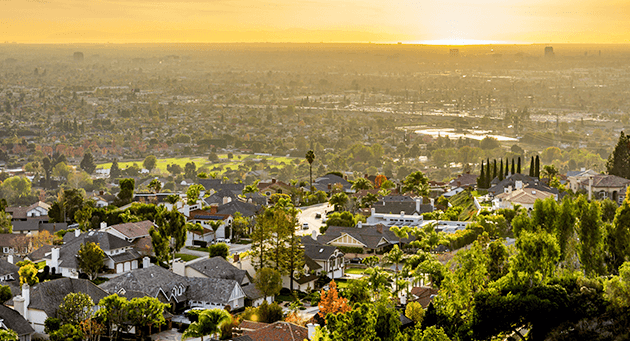 Why does this matter? Imagine you are ready to retire only to find out your advisor is doing the same.

The last thing you want is to find a new advisor who doesn't understand your current plan or goals. Mark has no plans to retire soon, but he understands life can change instantly, and we must be ready. How have we prepared?

Diligent: We maintain Client Relationship Management software with detailed notes so you don't have to repeat yourself. Any of our advisors can step in and take care of you. We meet as a team weekly to review client challenges and come up with solutions together.

Informative: When you come to our offices you may notice that we will always introduce you to the entire team. From time to time you will also get calls from our other Advisors to become familiar with.

Simple: We don't have several advisors with their unique style and process. We have the same investment philosophy and structure, so anyone can pick up where the other left off. We also revenue share to stand behind the core value that we work for all our clients. 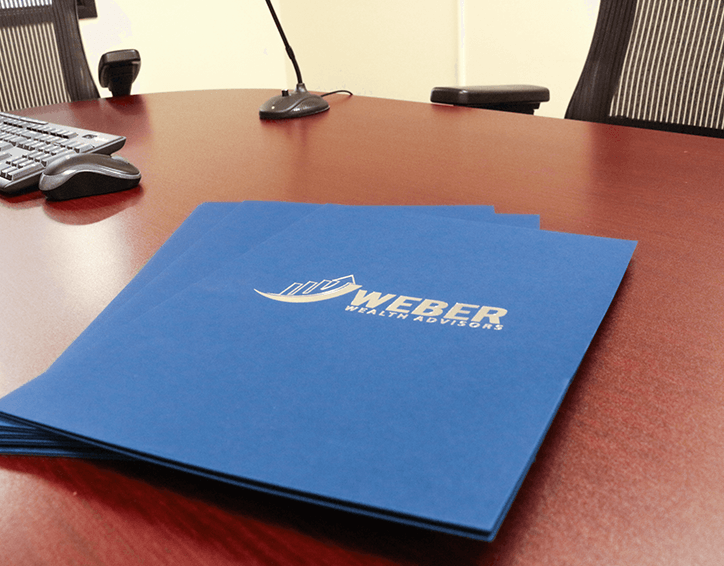 We provide a wide variety of plans custom tailored to help build long term solutions to protect you and your family.

Here are a few of those plans that we help provide to you: 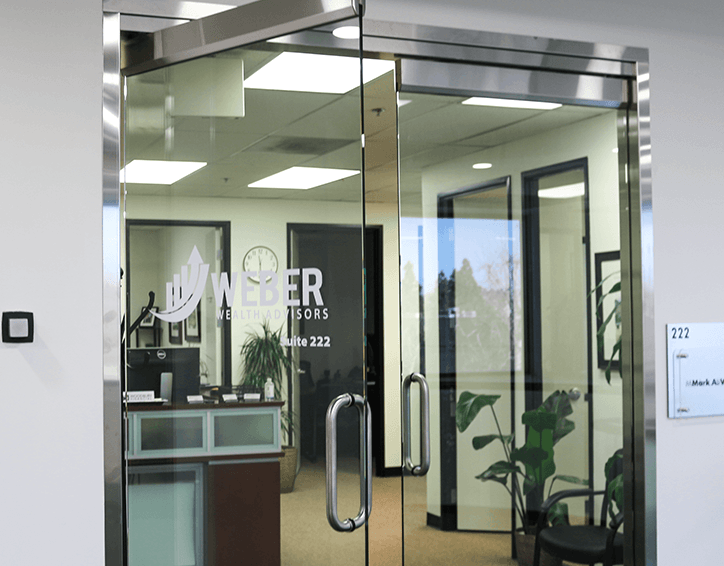 Our team will work hands-on with you and your family in every stage of life. 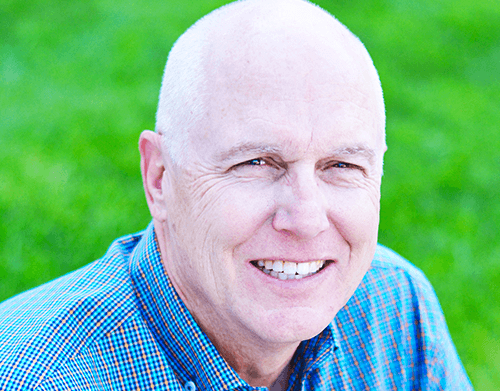 
As a Financial Advisor for 30 years, Mark specializes in helping people understand their goals and build solutions designed to achieve them. With over three decades in the industry, Mark has gained experience... 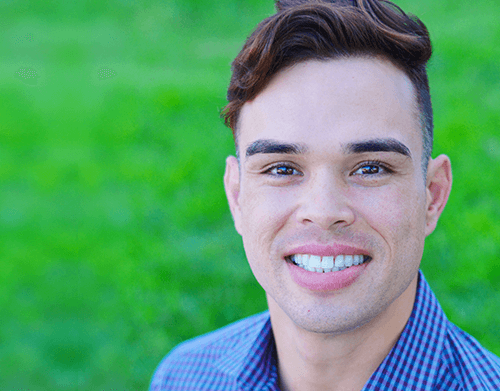 
Whether you are saving for future college expenses, managing your own investment portfolio, or are preparing for retirement in today's ever-changing economic conditions, Kyle is fully committed to helping... 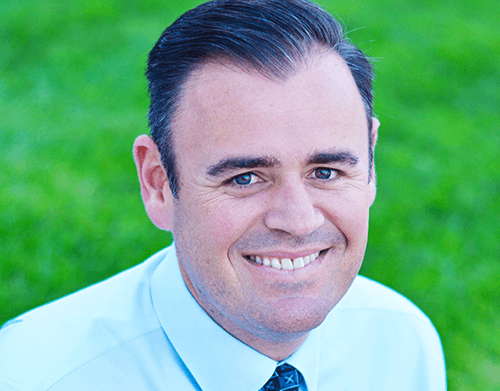 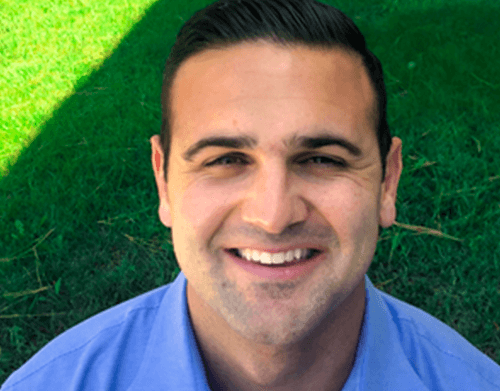 
Reid works diligently to make a direct and measurable impact in the lives of his clients by working toward helping them achieve their various personal goals and objectives. He greatly enjoys finding ideal solutions to help his... 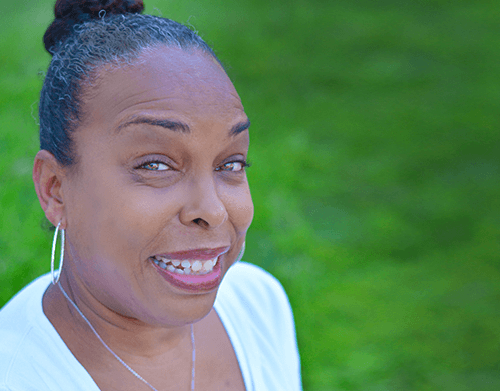 
Jackie prides herself in providing speed and full transparency throughout the process with our clients by being understanding and responsive to every client regardless of their situation. 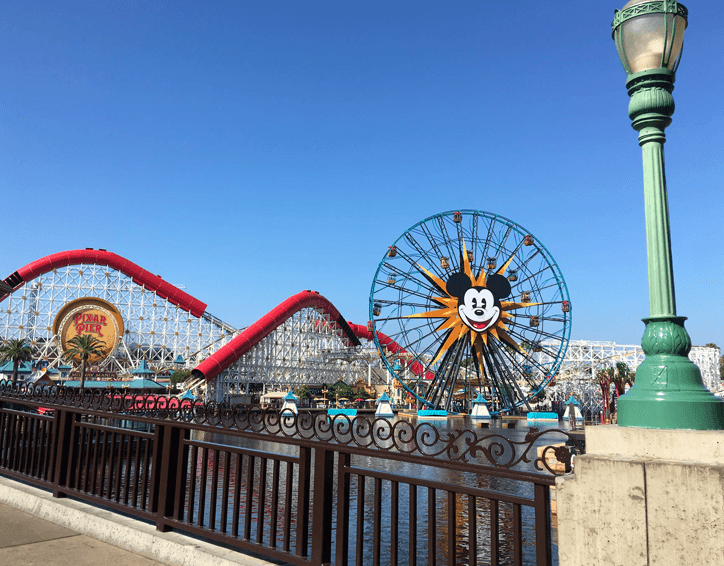 Rooted in California. With You Across the Nation

For nearly four decades now, we've been lucky enough to serve our community and give back to its people at the same time. You see a portion of all company revenue gets donated to local activities and fundraising to help support those in our amazing community.

Make sure you're always in the loop with Weber Wealth Advisors.

Enter your email to get your latest updates, articles, and tools we release to help you in your journey

Check the background of this firm/advisor on FINRA’s BrokerCheck.